Where you stay is such an important part of your break, which is why we personally select quality hotels in London, providing a great location, value and friendly service.

Choose from a great value 3 star, a deluxe 4 star or superior 5 star. 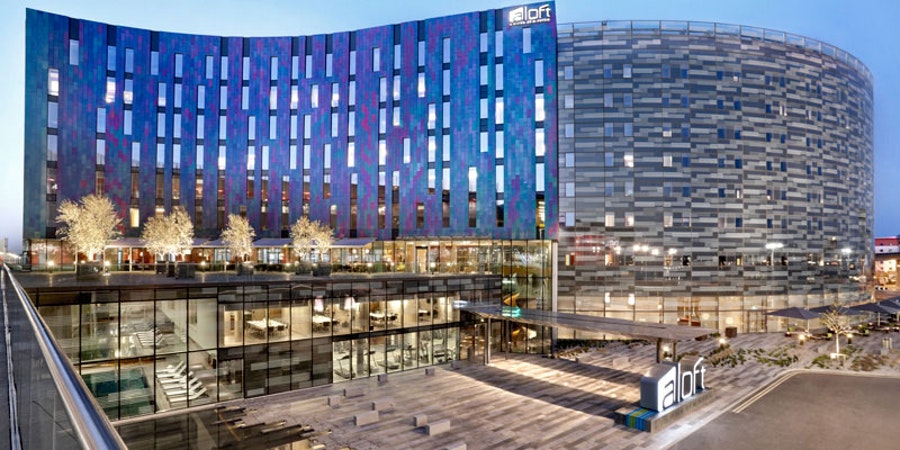 The new Aloft London Excel Hotel is ideally located close to the O2 Arena, Canary Wharf and Westfield shopping centre. It has direct access to the ExCel International Exhibition and Convention Centre and is just a short trip to the hustle and bustle of Central London. 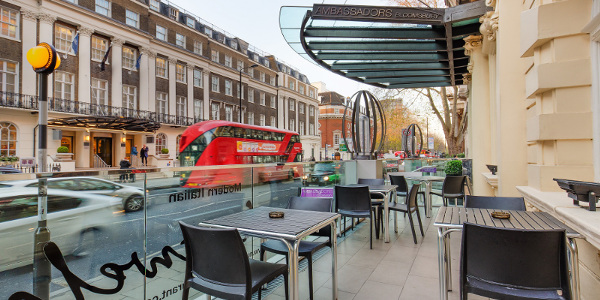 Located in the Bloomsbury area, the literary district of central London, the Ambassadors Bloomsbury hotel is located within walking distance from Russell Square, Euston and Kings Cross St. Pancras stations. 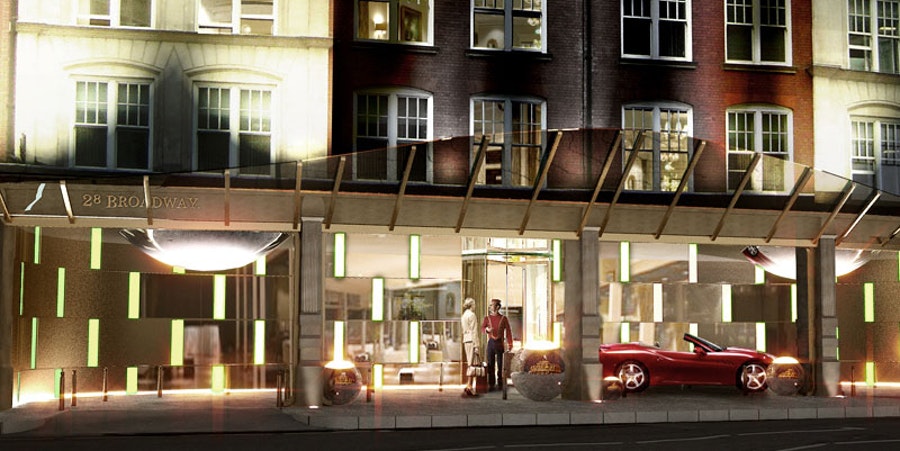 Set in a prime location in the heart of the city, Conrad London St. James sits steps away from Westminster, Big Ben and Buckingham Palace and directly opposite St James’ Park tube station. 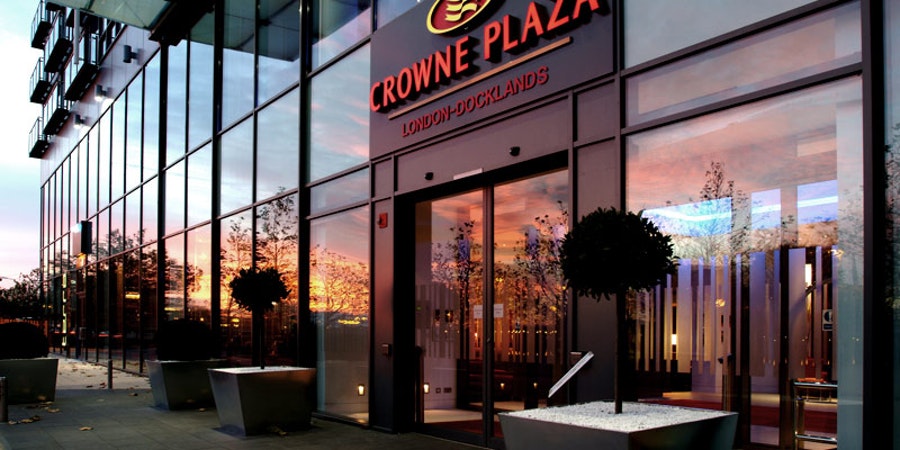 Indulge at this luxurious hotel at the heart of London's Docklands, located close to central London and Stratford, making it an ideal base for your theatre break. 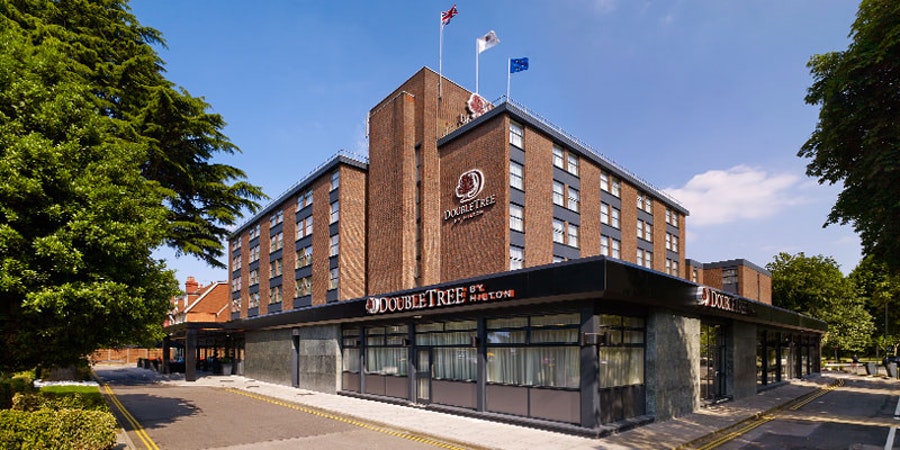 Ideally located in the heart of West London, the stylish DoubleTree by Hilton Hotel London Ealing is close to Westfield Shopping Centre, Wembley Stadium, Park Royal and Chiswick Business Park and is within easy reach of central London. 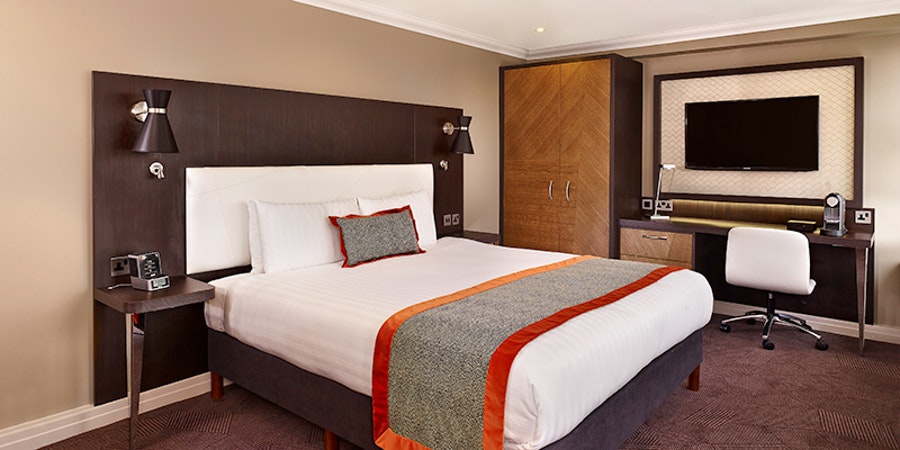 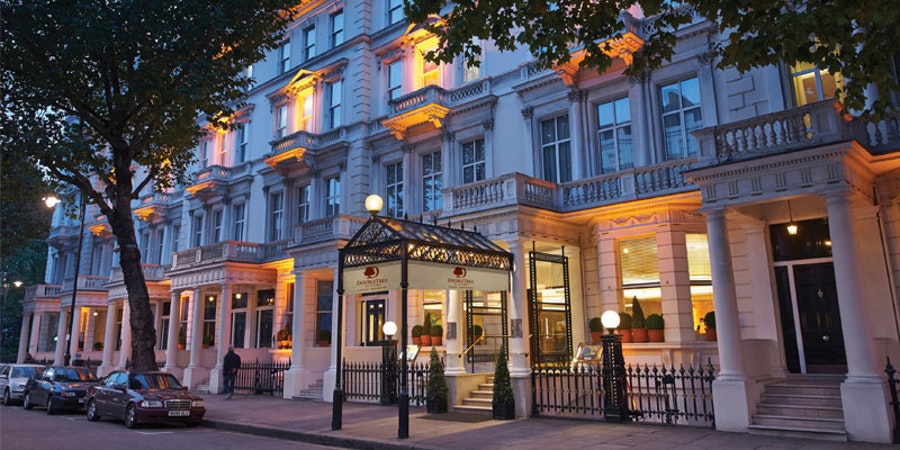 Nestled in the heart of the Royal Borough of Kensington, Doubletree by Hilton London Kensington is a luxurious 203 room hotel within each reach of the Royal Albert Hall, Kensington Palace, Hyde Park and Knightsbridge and Chelsea. 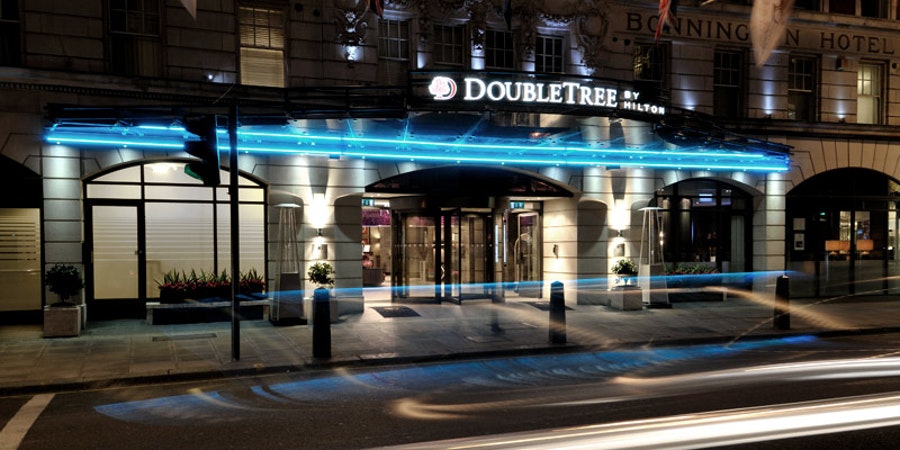 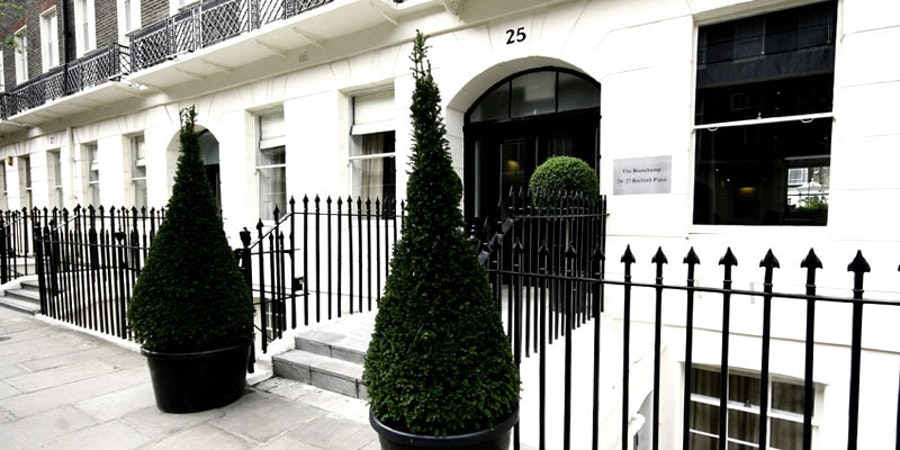 Ideally located in the heart of Bloomsbury and overlooking private gardens, The Beauchamp enables easy access to both London’s financial heartland and the shopping and entertainment opportunities in London’s renowned West End. 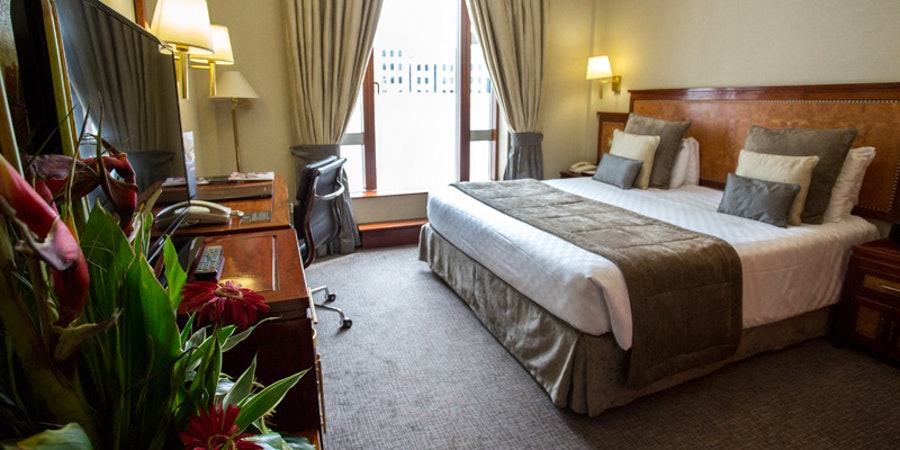 The Grange City Hotel is a spectacular new luxury five-star hotel, superbly located with unique panoramic views over the City and just a gemstone's throw away from the Tower of London. 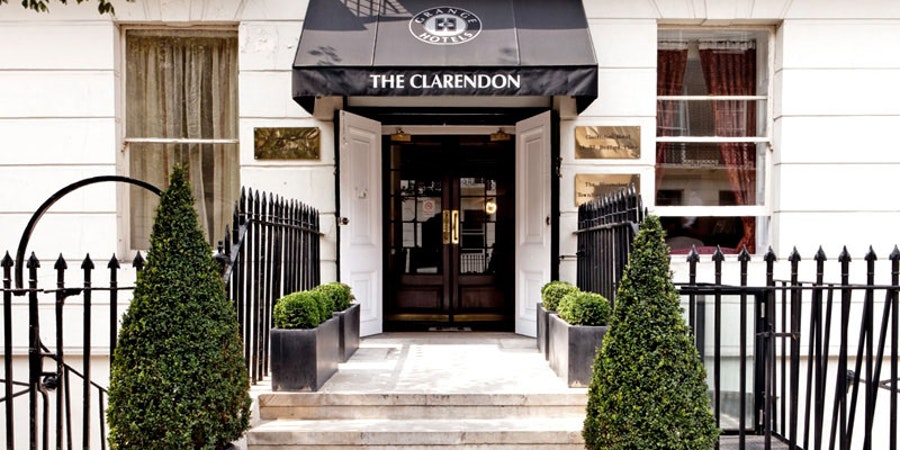 The Clarendon is a boutique hotel in the Grange Hotels boutique collection, peacefully nestled in central Bloomsbury close to the West End, Covent Garden and many museums. 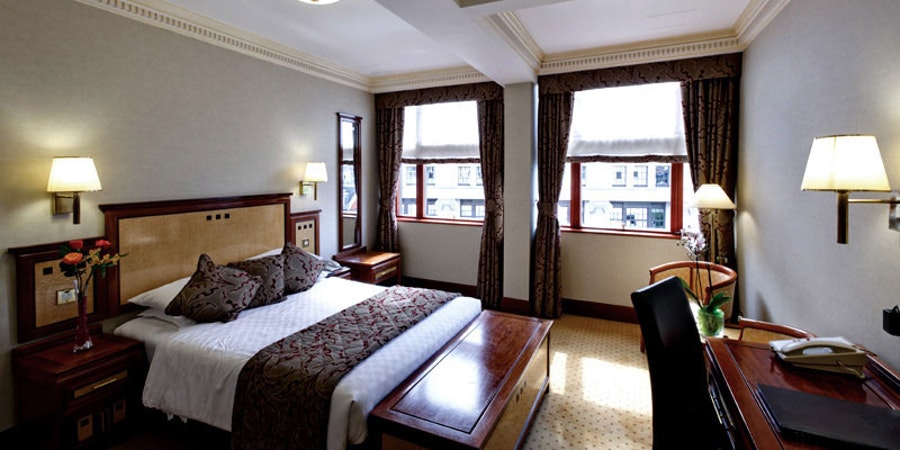 The Grange Holborn Hotel provides the perfect location for any visit to the capital, close to theatres, shops, museums, galleries and parks and the financial heart of the City. 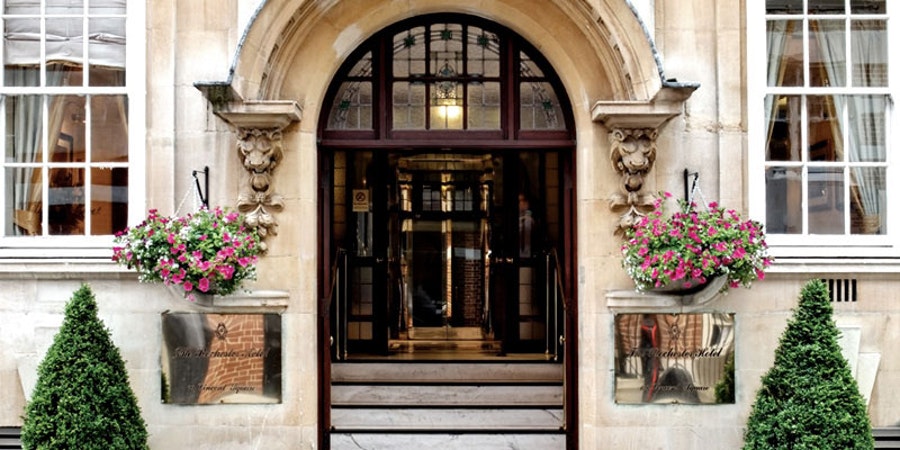 The Grange Rochester Hotel is situated in Westminster's Vincent Square within easy walking distance of Buckingham Palace, Whitehall, Westminster Abbey and Cathedral, The Houses of Parliament and the River Thames, together with some of the London's finest shops and theatres. 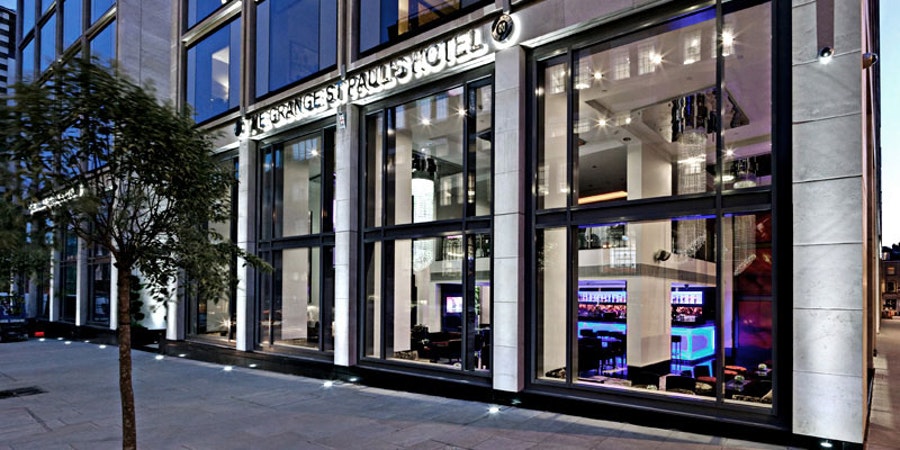 Perfectly located in the heart of the City’s financial district yet just moments from the myriad delights of London’s renowned West End, the Grange St. Paul’s provides a perfect venue for any visit to the capital. 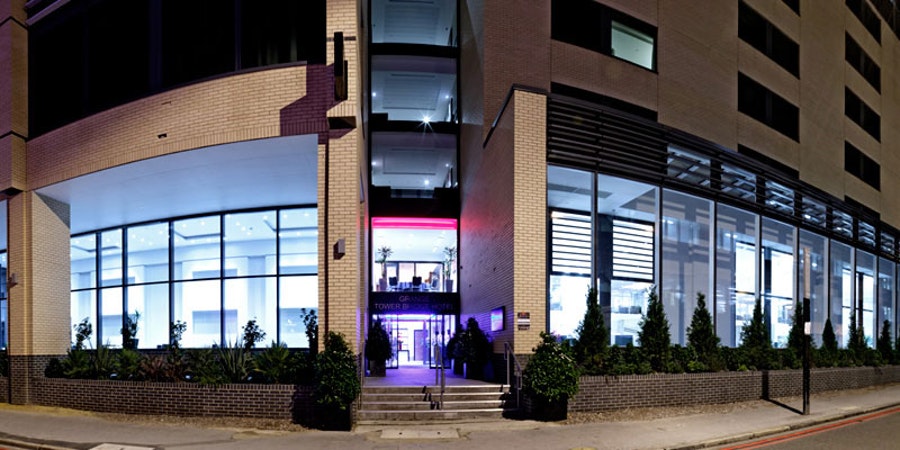 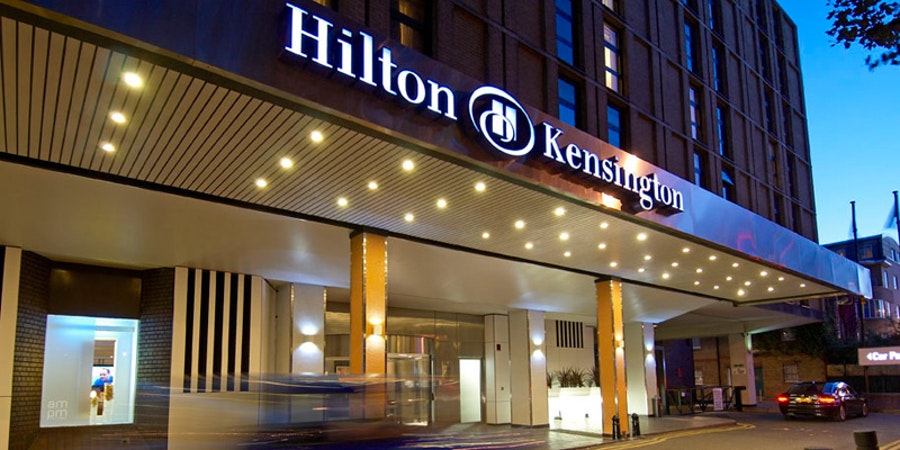 Located in the leafy area of Holland Park and just a five minute walk from the Westfield Shopping Centre, the Hilton London Kensington is a luxurious retreat in a brilliant location and is a great base for a London theatre break. 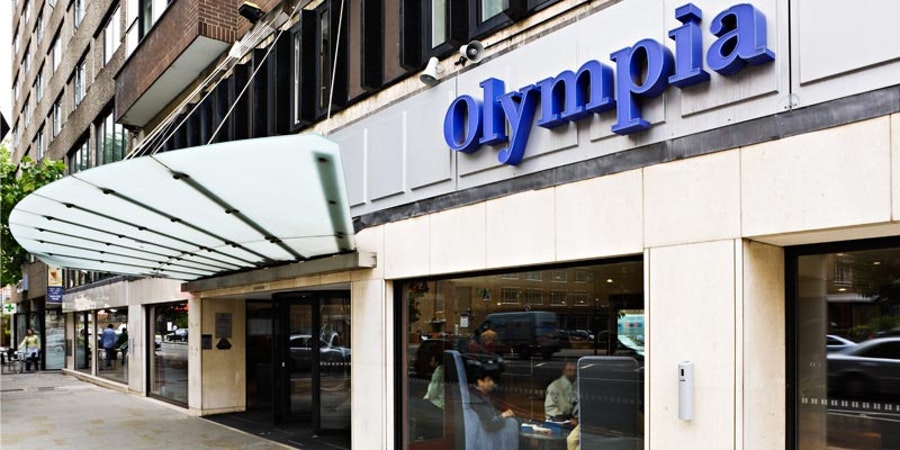 Situated on the lively Kensington High Street and with easy access to the City, the contemporary 405 bedroom Hilton London Olympia is just a 10 minute walk from Earls Court or High Street Kensington tube stations. 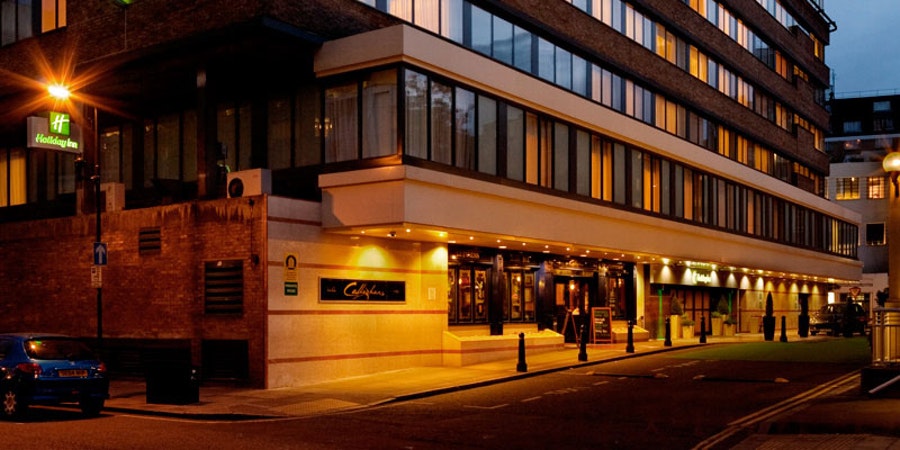 The London Bloomsbury Holiday Inn is conveniently located in the centre of the city, almost next door to the British Museum and just a stone’s throw from some of London's top attractions such as Buckingham Palace, Theatreland, Covent Garden and St Paul's Cathedral. 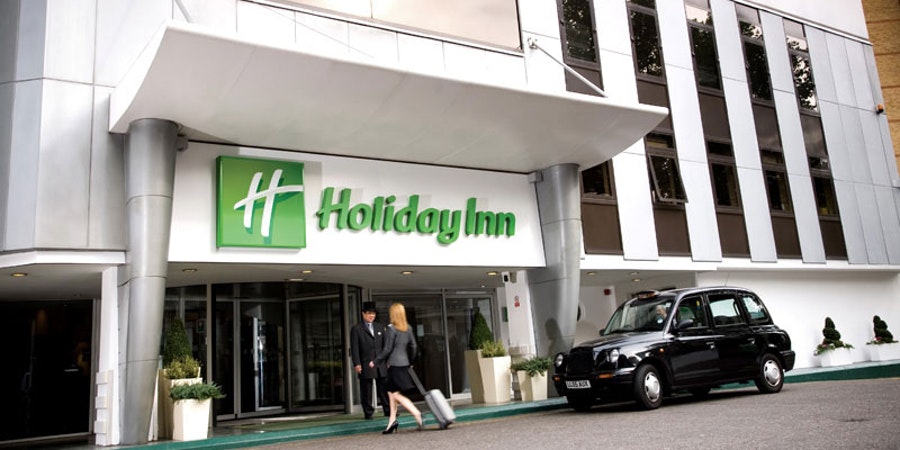 Situated on the famous Cromwell Road, Holiday Inn Kensington is just metres from the Natural History Museum and Earl’s Court and Olympia Exhibition Centres are just a 10 minute walk away. 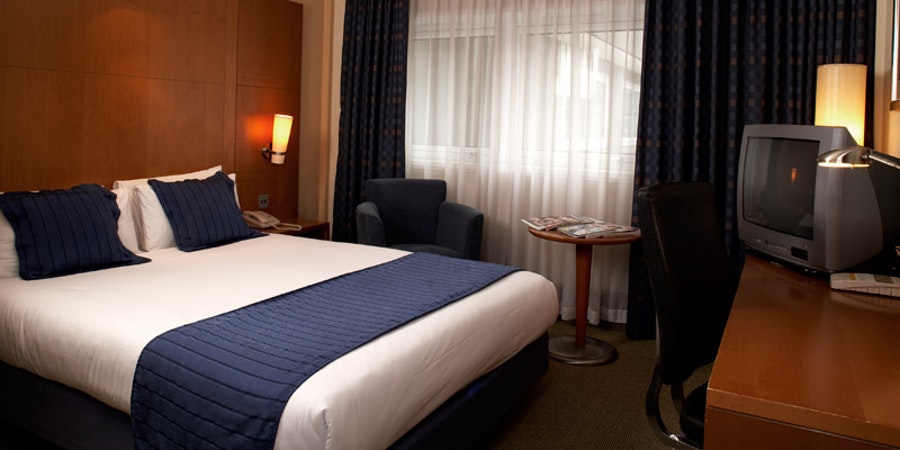 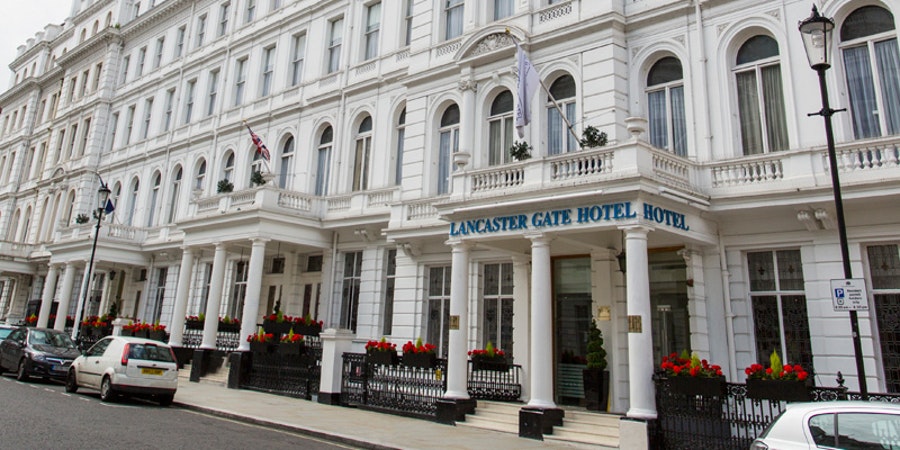 The Lancaster Gate Hotel is located in a leafy street just minutes from Hyde park. All the major transport links are on its doorstep giving ease of travel to and from the major airports and access to the world famous shopping and landmarks of the city. 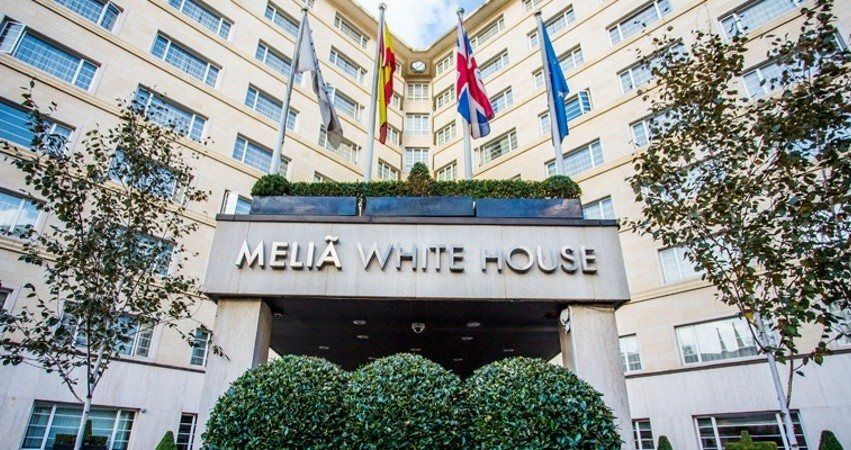 The Melia White House hotel benefits from a prime central London location in a prestigious area in Regent’s Park within close proximity of London’s main attractions and The City. 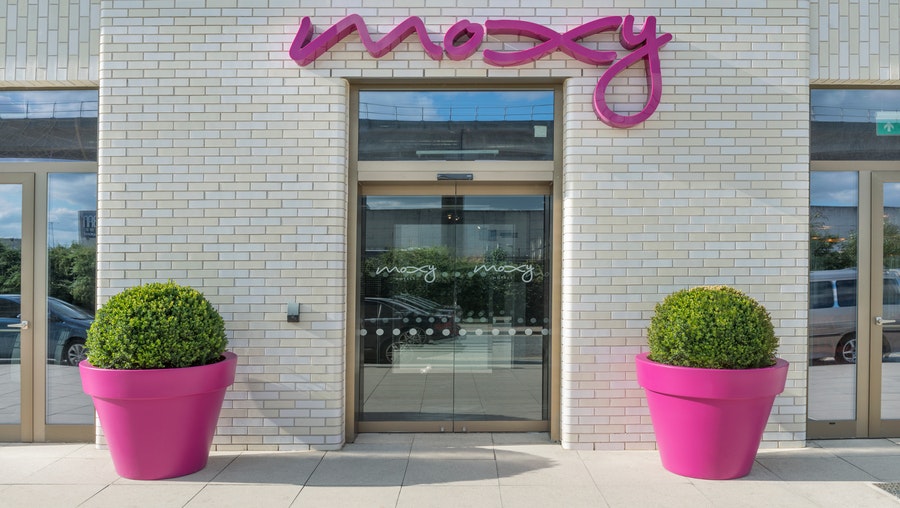 Nestled in the heart of the London Dockyards, the boutique-style Moxy Excel London is situated just a few minutes walk away from the Excel Exhibition Centre, close to the O2 Arena and London City Airport. 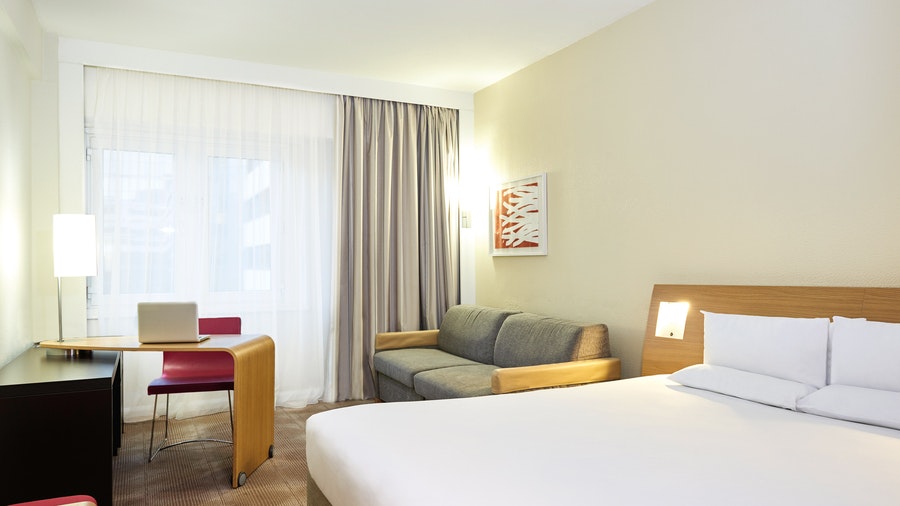 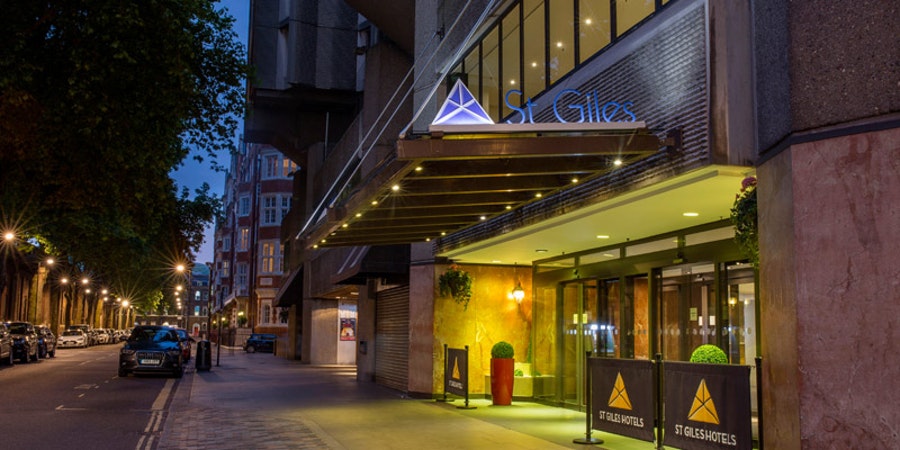 Located just a few metres from Tottenham Court Road Tube station and the bustling shops of Oxford street, the St. Giles Hotel is within easy walking distance of the West End theatres, Covent Garden and many of the city's other tourist attractions and shopping areas. 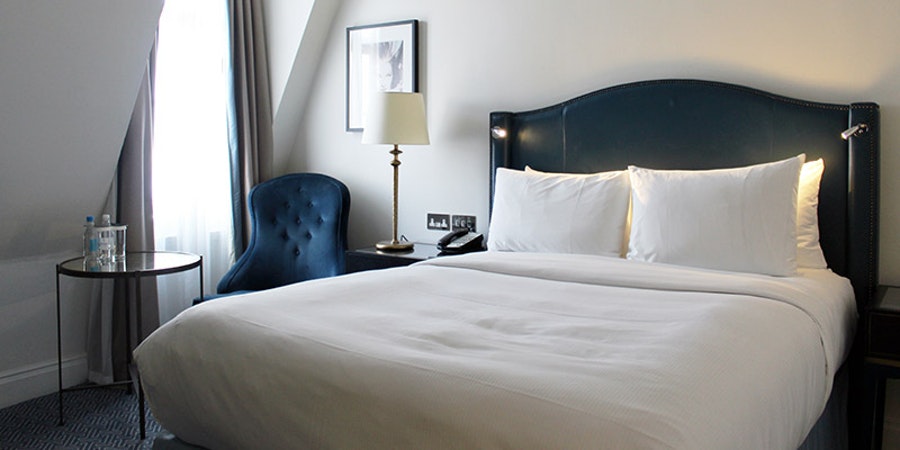 Blending Edwardian grandeur with modern comfort, the iconic Waldorf Hilton is perfectly positioned in the heart of the capital’s district of theatres, a short walk from the Royal Opera House, Covent Garden Piazza and some of the best shops, restaurants, bars, galleries, museums and landmarks. 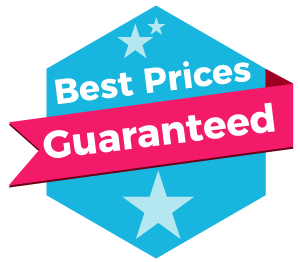